Normally I encourage people to buy non-obvious sets, in order to add variety and versatility to their collection. If you have $100 to spend, you are usually better off getting four or five sets in the $15-$30 range, so you end up with a dozen minifigs and several useful terrain pieces or dungeon dressing.

This year (assuming you don't already have enough castles and don't have the capacity to build it with your own bricks by downloading the instructions), do the obvious thing and buy the 31120 Medieval Castle*: 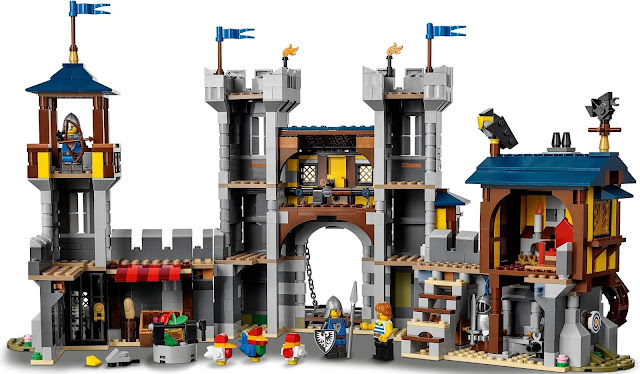 Lego will always make good things that you can throw in a magical fantasy world. Next year, and the year after that, there will be new Ninjago sets, and Creator 3-in-1 will have a well-designed creature builder set and a small rustic structure. There will usually be some kind of temporary theme like Hidden Side that gives us a couple sets that are weird and different but still appropriate. But this could be the last chance for years to get an actual medieval castle set without going to the secondary market.

As reviews point out, this is a good set, with lots of little details and a great dollhouse-style playability that you want when using it as a game environment. Even if you don't need a traditional castle, you can easily take it apart to form a collection of dungeon rooms and/or medieval town features. Or use the 'wizard's tower' alternate build. 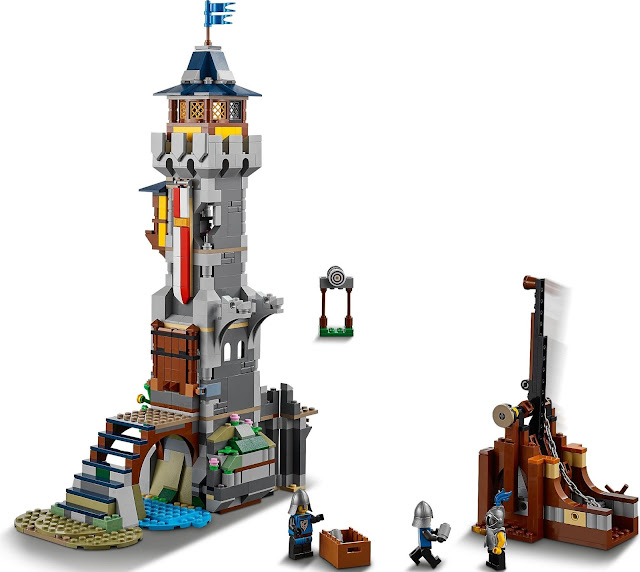 There are also other things that, in a normal year, would be recommended. I'll list them in case you have a large budget or already have lots of classic-castle type sets.

The new Ninjago theme gives us Polynesian-type terrain and minis. 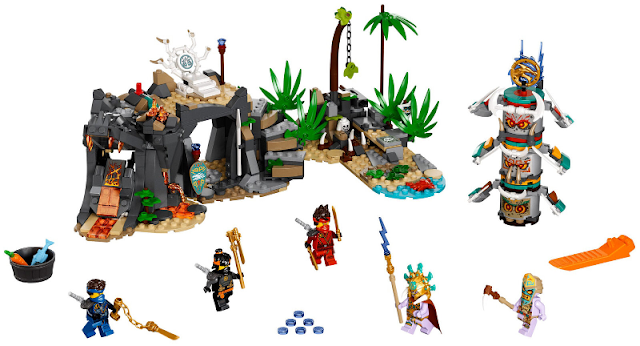 If you have a major nautical component to your campaign, and want more variety of ships, consider Catamaran Sea Battle. And if your campaign is set in a fantastic high-magic world rather than anything resembling medieval Europe, Temple of the Endless Sea might be a better choice for you than the castle.

For minis and terrain and equipment, the 'epic battle sets' from this year's Ninjago Legacy sets are good value. A lot of people just use Lego minis and monsters on traditional printed grids or dungeon terrain. Adding little Lego builds to the map is a good way to transition from that to more Lego terrain features. Given that you'll pay about $5 per usable mini when buying collectible minis blindly or on the secondary market, the terrain is basically free when it comes with a $10 set with two good minis. Be sure to save the fancy translucent pieces for treasure and character upgrades rather than giving them in character creation. 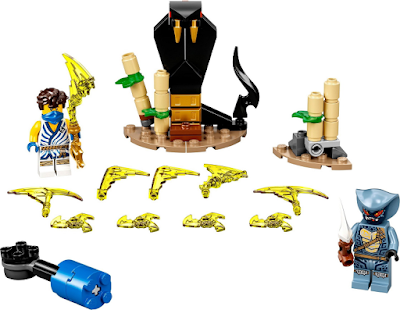 For monsters, both Overlord Dragon and Titanium Mini Mech (for an iron or stone golem) are good choices. Also, Tournament of Elements gives you seven interesting minis and good terrain for only $30. 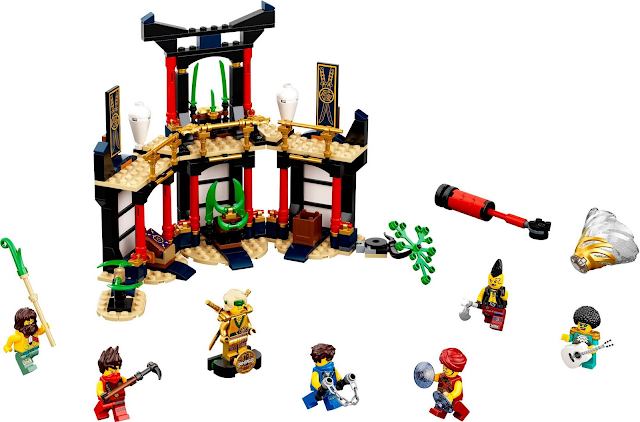 I loved the Elves sets and will gladly mix minifigs and minidolls in my games. If you agree, you'll want to grab one or two copies of Raya and the Ongi. As with most polybags, there is a lot of value there for $5, and you will likely find that you use the little builds more often than the big ones, because they are all you need to help set a scene and can be used in a lot of contexts: 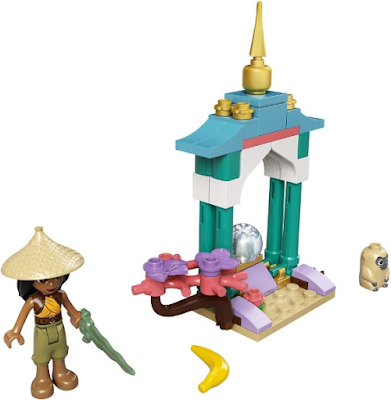 Overall, the Disney Princess sets give us some of what the Elves sets did, although they are not as appropriate and you have to pay the brand markup. But still, I would grab some of them if I saw them on post-holiday clearance. There are a lot of good elements, and it would only take a few alterations to make them look less like a Disney movie and more like a diverse realistic fantasy world. 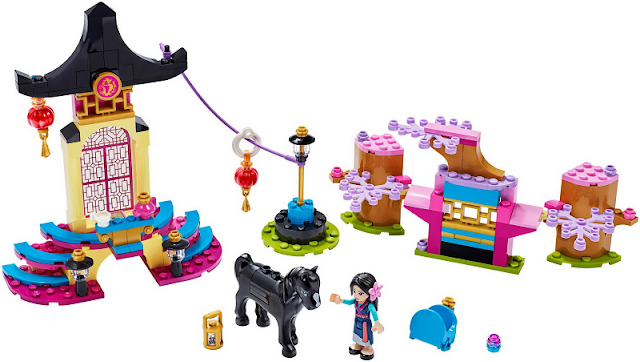 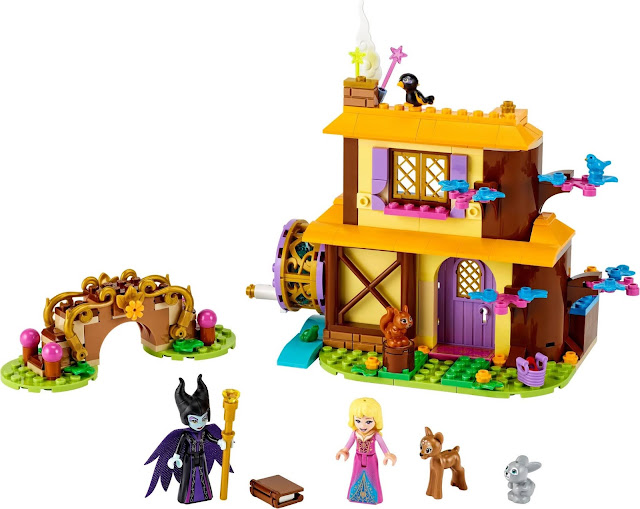 *I will now send all hyperlinks to Bricklink to prevent link rot or implied endorsement of any particular store. If you are reading this in 2021, you probably want to buy the sets from a normal store instead.