I am moving the timing of these to the end of the year, because it is a lot easier to look through all the sets released in a calendar year. So this one will be shorter than most. Most of my collection, aside from thrift store bulk lots, came from post-holiday clearance, but in the future I'll try to get them up in time to be a gift guide.

Standard intro: I am suggesting new sets that are a good value for interesting minis and terrain pieces. In general, this means cheap sets for little kids, which are designed to be played with, rather than expensive sets for adult collectors, which are designed to look good sitting on a shelf. And I am focusing on getting a diversity of pieces, so you can have something appropriate to represent a variety of situations and environments.

Links go to Bricklink, to avoid link rot, but these should all be in normal stores now, and possibly some of them will be on clearance.

This year I am giving my top recommendation to polybags and small sets. Whether you are completely new to using Lego in your games, or you already have an extensive collection, spending $20 to $30 on a variety of small sets with useful terrain is the best way to go.

The Monkie Kid line has good elements and figures, but is mostly very large vehicles, not a good value for running a game. A nice exception is Monkie Kid's Underwater Journey polybag. $10 gets you an adventurer minifig, two skeletons, two little monsters, a treasure chest, and terrain. You will use every piece of this, except maybe the dive scooter, many times in your games: 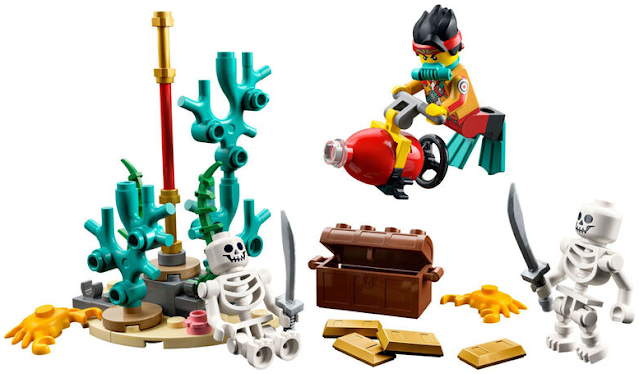 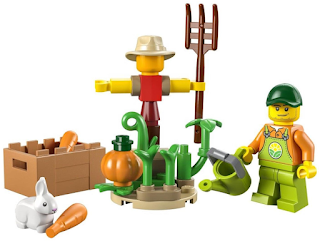 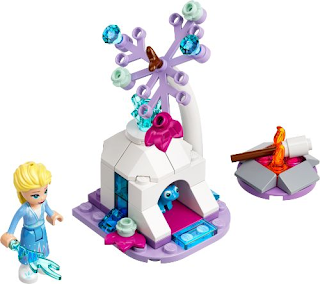 In the category of big sets, I'd recommend the Friendship Tree House. There's a lot going on here, as the Brickset Review shows. If you leave out the modern stickers and elements, it makes a good elf tree village (I use Friends minidolls to represent elves). 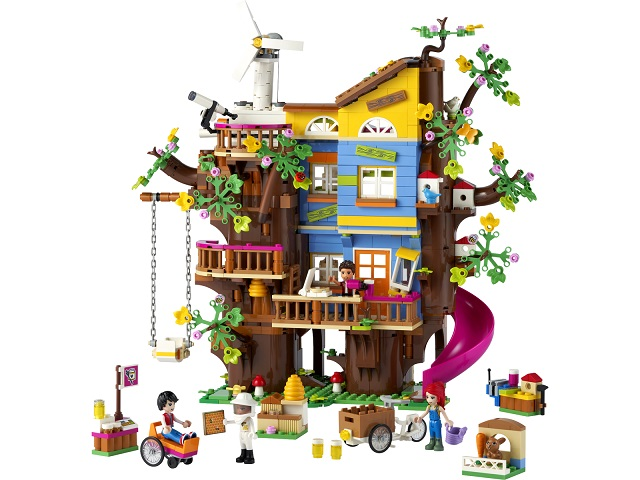 The assumed time period of D&D games is basically Early Modern now, rather than Medieval, so you can use many Town sets with just a few alterations. Take out the antenna and replace the streetlight with a torch, and the Downtown Noodle Shop can fit right into most campaigns. It wouldn't work for a site in a small farming village, but many city streets in the 1600s had things that looked like that. To really make it fit, add a few magical or fantasy decorative elements like I did in my Magic Town buildings.

Crystal King Temple is a unique terrain set with several play features, a lot of great weapons and decorative elements, good for a magical or plane-hopping adventure. It may be a long time before we get something that looks like this again. It is also noteworthy for featuring tensegrity (look at the big crystal to the right of the middle floor): Ninja Dojo Temple is another option, assuming your collection isn't already full if Oriental-styled stuff from other Ninjago sets.

Jasmine and Mulan's Adventure has a lot of nice things, including a minifig-scale tiger that can be used as a mount. However, your ability to use it will depend on whether the people in your playgroup will accept the figures as generic adventurers, or if they will insist on seeing them as a particular Disney character.

Honorable mention goes to the Creator Viking Ship. It looks like Lego is getting in the habit of using the Creator line to rerelease beloved old themes that their market research shows would not appeal to modern children enough to make a full product line. First it was pirates, then classic castle, and now this: 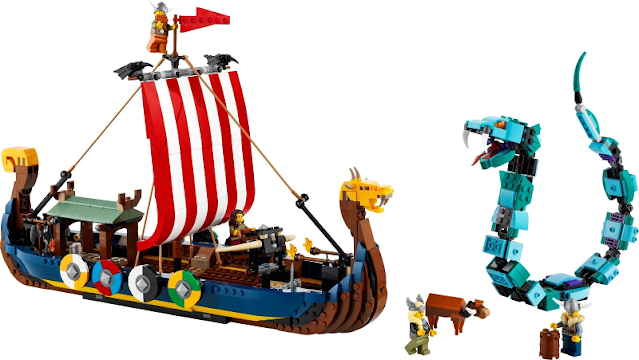 It is a great set, but not likely to see much use in the game, unless you want to build the campaign around the PCs sailing around in a longship.