A lot of people don't have a good feel for what money means in the game, so here's a simple rule of thumb: One copper piece is a dollar, one silver piece is $10, and one gold piece is $100. A (2-pound) bag of 100 gold pieces, the kind of reward the party expects for their very first Level-1 mission, is the equivalent of a strap of $100 bills, i.e. $10,000. (For non-Americans, just say that a copper piece is whatever round number in your currency is close to a dollar, for example €1.)
This exchange rate is based on lifestyle costs. It is hard to compare purchasing power across very different economies, but it is easier to compare social class. The lifestyle costs and definitions on PHB pg 157-158 are the best guide to what money means in the world (I am rounding a year to 350 days to make the math easier.):
A Comfortable lifestyle is explicitly middle-class. It is about 700 gp a year. In developed countries in the modern world, roughly $70k a year is considered comfortably middle-class. 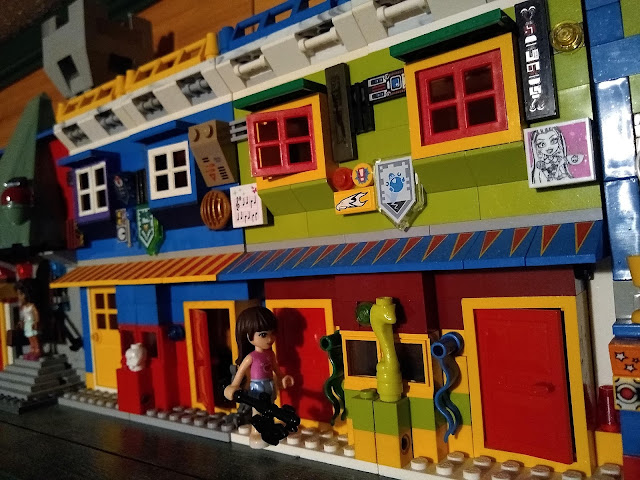 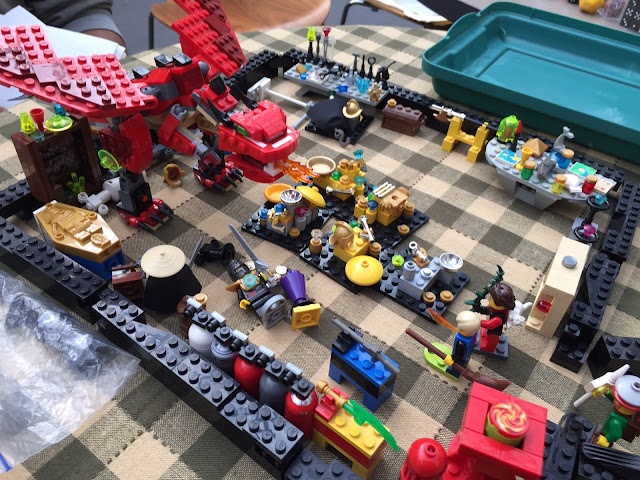 An interesting side note is that the earliest D&D books explained the low value of gold by saying the listed prices were the result of an inflation after the adventurers hauled a lot of loot out of a dungeon. I don't know if this was actually planned beforehand, or just a retcon in response to criticism, but it shows that people have been thinking about this for a long time.
The low value of gold lets the players find and carry around a lot of it, and it means that gold jewelry and decorations will be relatively cheap. This can be fun, but it means that gold isn't actually that useful as money, especially at higher levels. It just isn't a dense enough store of wealth. You would need to carry around hundreds of pounds of it for a serious transaction.
Suggested Worldbuilding: High Value Transactions
In my games, the standard currency for large transactions is either a 1 lb. platinum ingot or an uncommon magic item (each worth 500 gp). Either of these is called an Item, and this is the standard unit of bargaining and contracting among anyone with actual money. Beyond the lowest levels, if a government or other rich patron is paying the party to do something, they will pay in one or more Items.
In centers of civilization, stamped platinum ingots from a trusted mint are often used, but on border and frontier lands, magic items are the norm. Unlike metal ingots, they cannot be shaved or counterfeited or debased. Unlike gems, they have a single known value, with no difficulty in appraisal. They are a known indivisible quantity, and anyone can verify that they are pure and functional.
In other words, uncommon magic items are actually money: They are a unit of account, a store of value, and a medium of exchange. They fill these roles much better than any other kind of specie or trade good. They fact that you can wear them and they do useful things is a bonus.
Most governments have a formula for one or more uncommon magic items that can be produced using materials they have access to, and a set of staff and workshops devoted to producing these items. These items are often a primary source of government revenue, power, and influence. If the party takes a quest from a government, or from someone in its capitol city (the one with the magic item mint), they are probably going to get paid in the item it produces. Sometimes the item will be desirable, and sometimes not (The king thanks you profusely and gives you a padded adamantium briefcase with ten Eversmoking Bottles.), but either way it should lead to a fun story.
The reward item will almost always be known to the party before taking the quest. Roll on Table F (DMG pg 146), but replace anything that weighs more than a couple pounds or has a class requirement with a d20+80 roll on Table B (rerolling consumables or armor). When doing worldbuilding, it might be useful to roll ahead of time for what item or items the various governments mint, and think about how that would affect their societies.
The further away you get from the mints, the more varied the mixture of items will be. Roll separately for each item, using the heuristic above.
When doing this, the party will reliably end up with a lot of uncommon items, many of them useful. In order to maintain balance, hand out fewer treasure hoards. My games usually revolve around patrons hiring the party for specific jobs, rather than delving through dungeons for loot, so finding big lootable piles of treasure is quite rare, rather than something that happens several times a level.